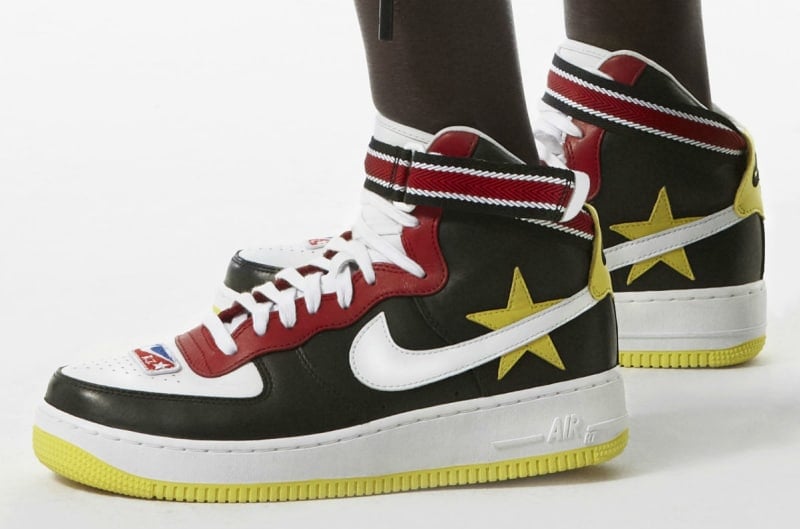 Riccardo Tisci and Nike have once again collaborated on a new pack which is known as the Victorious Minotaurs Collection which surrounds the Nike Air Force 1 High. In addition to the footwear, also releasing is a track pant, varsity jacket and Oxford shirt. The collection will feature four distinct pieces for men and three for women along with a series of accessories.

his latest Nike collaboration plays off this idea with another series of graphics: logos for a fictional team, the Victorious Minotaurs, which gives him the opportunity to envision the collection as part of a true off-court uniform.

“In the 90s, basketball players became kind of like rock stars,” he says. “But now, they are more than rock stars. They’re superhuman — representative of historic mythology.”

For those that are interested in purchasing the Nike x RT Air Force 1 Victorious Minotaurs Collection, they are scheduled to release at select retailers on February 16th. Continue to scroll below to check out more photos which will give you a closer look. 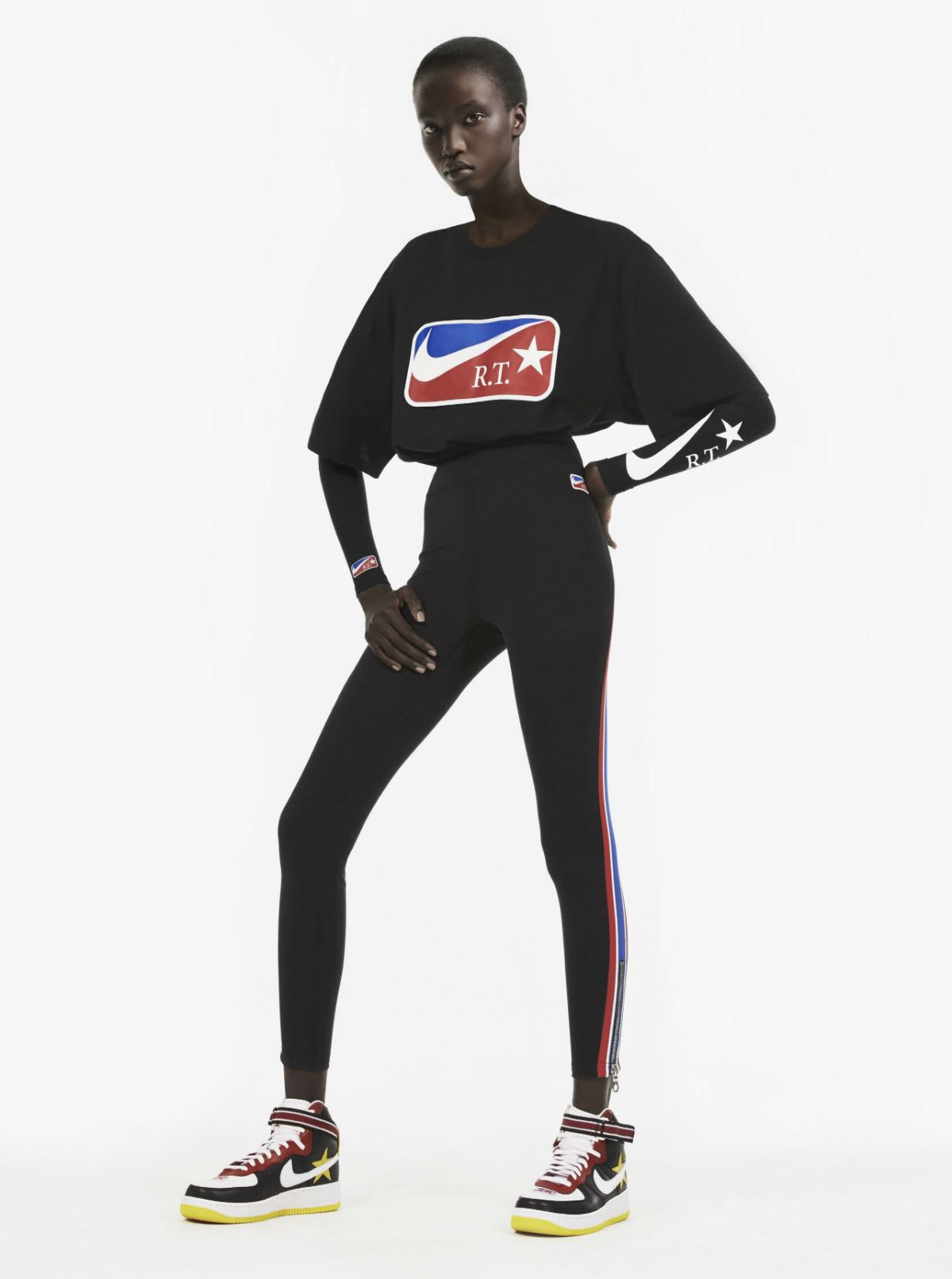 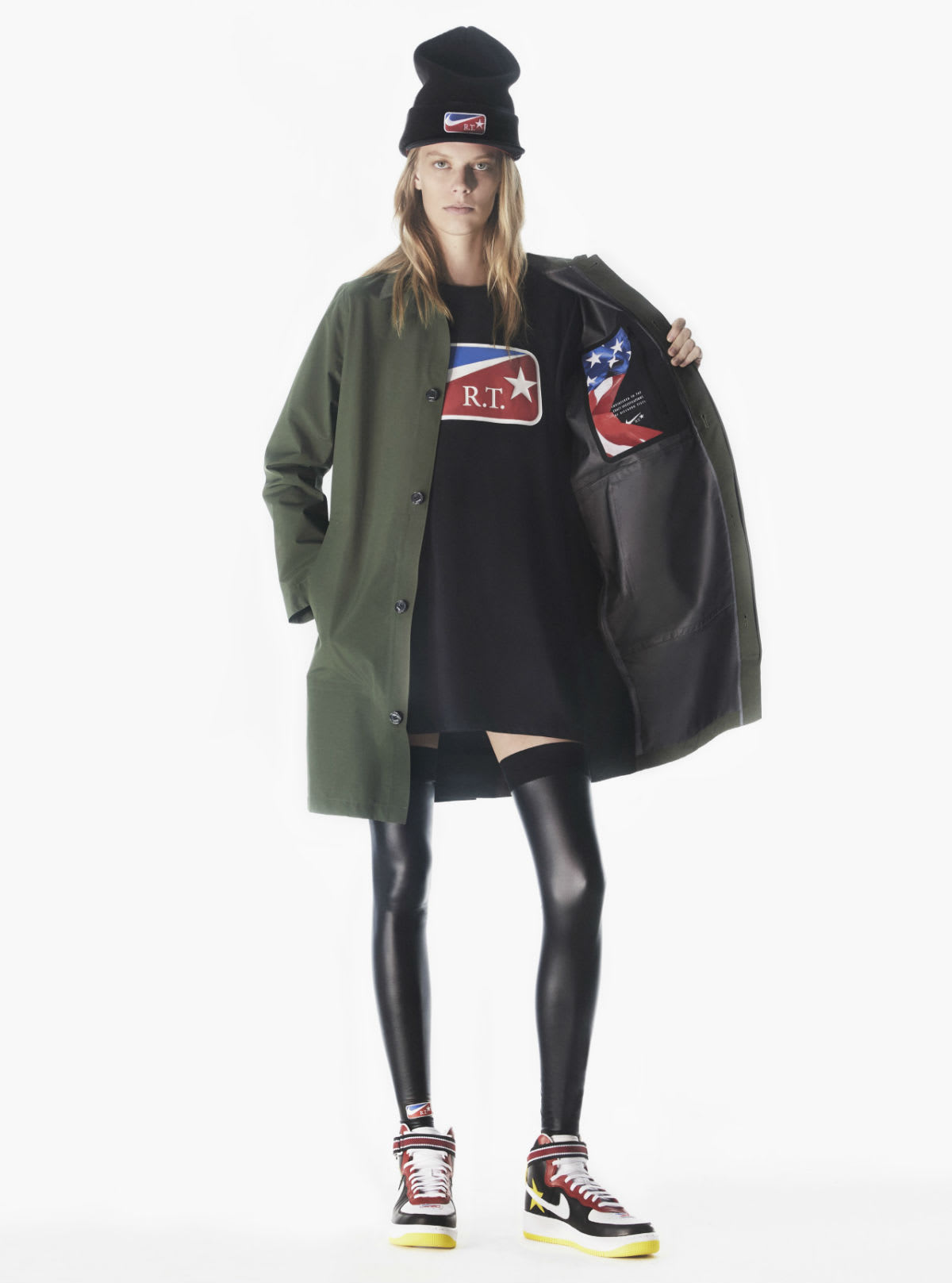 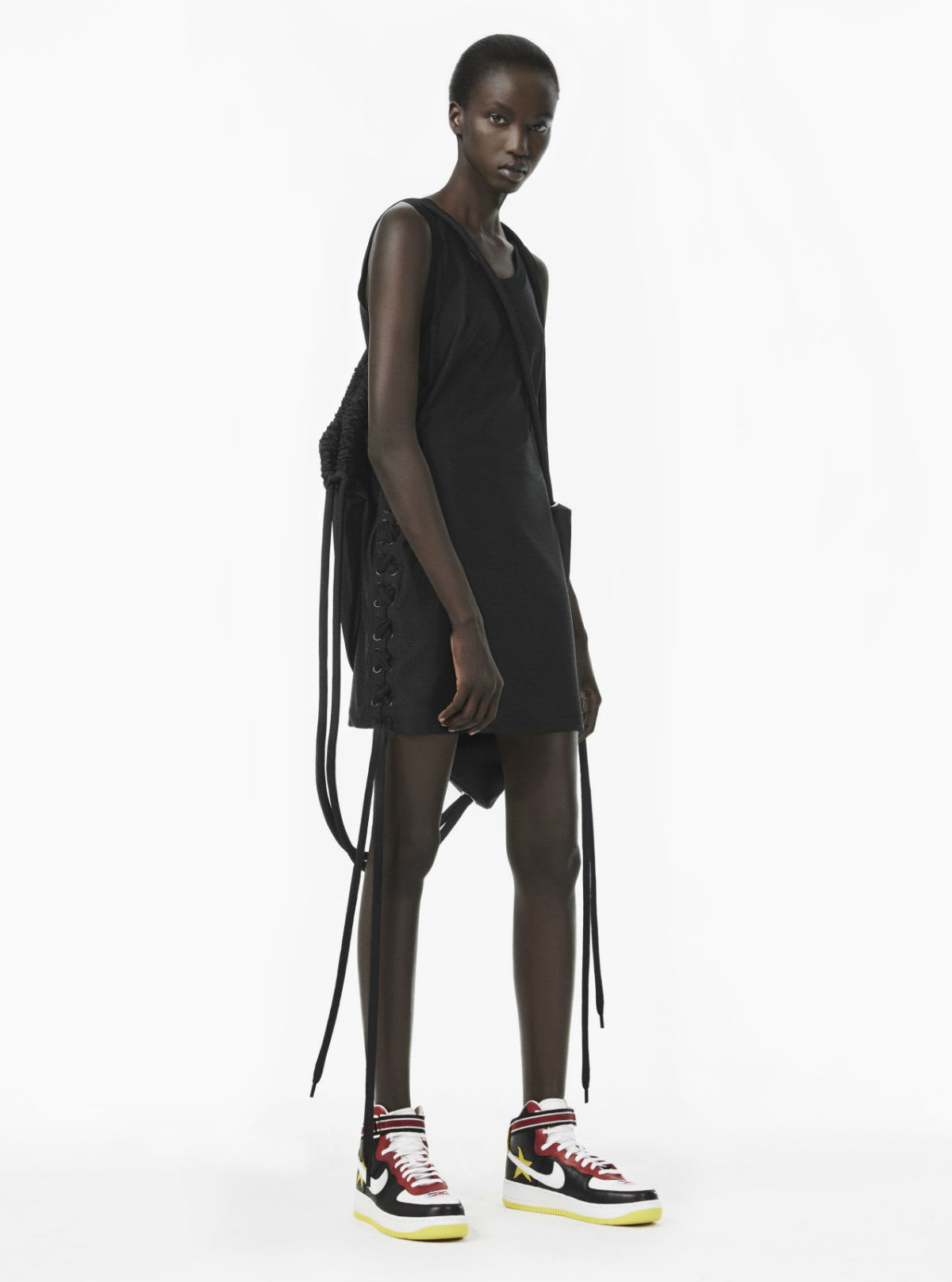 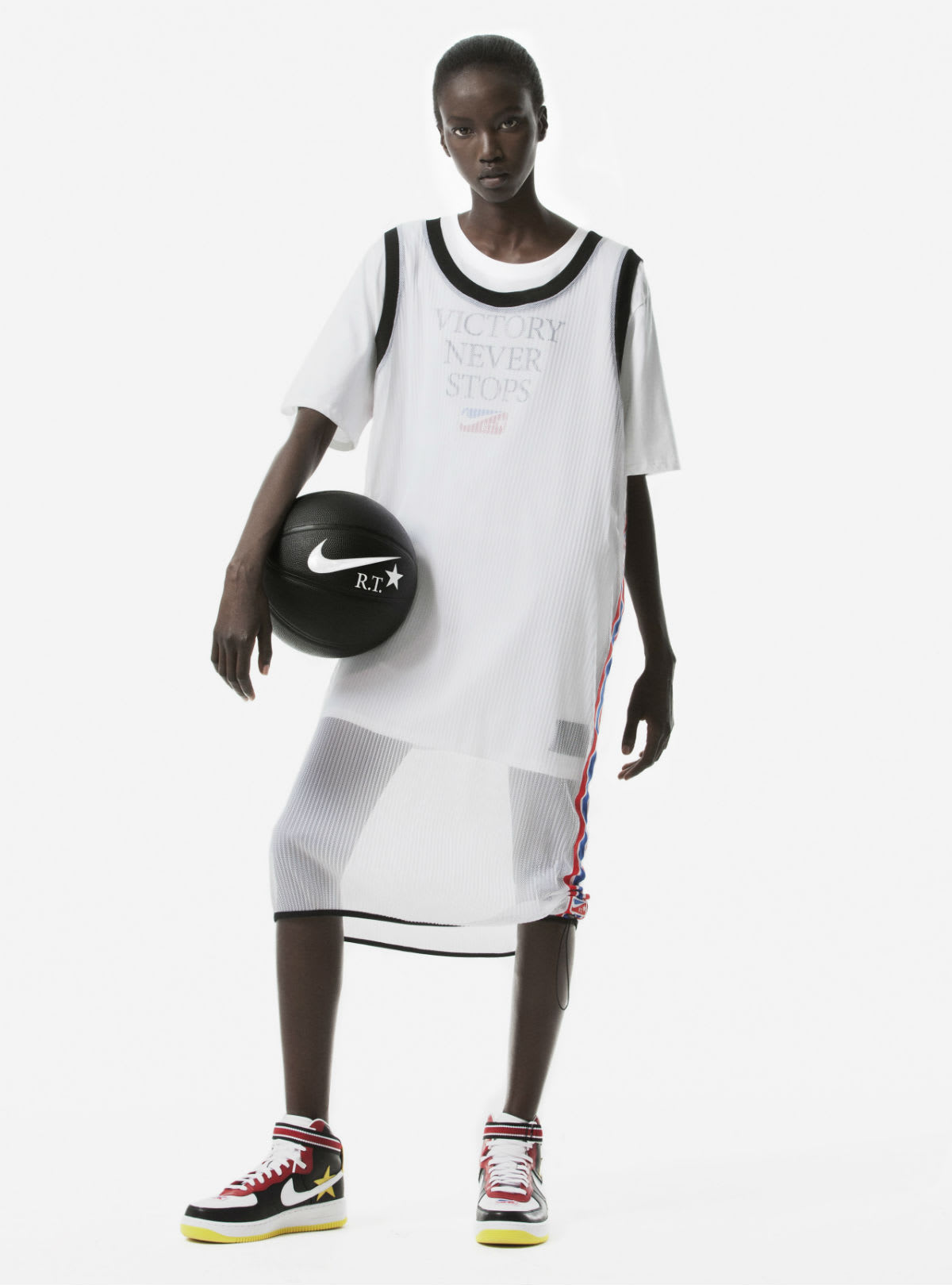 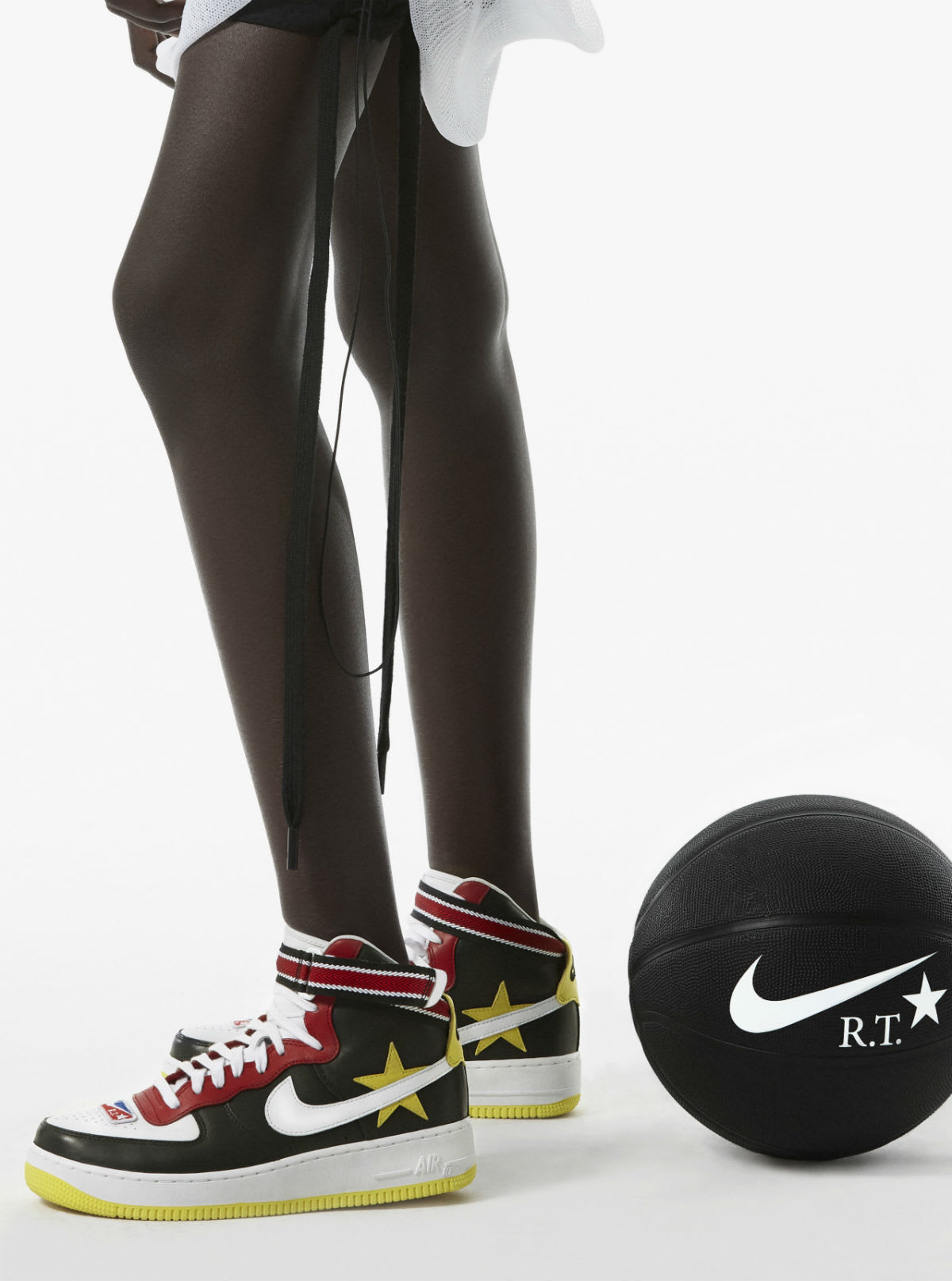 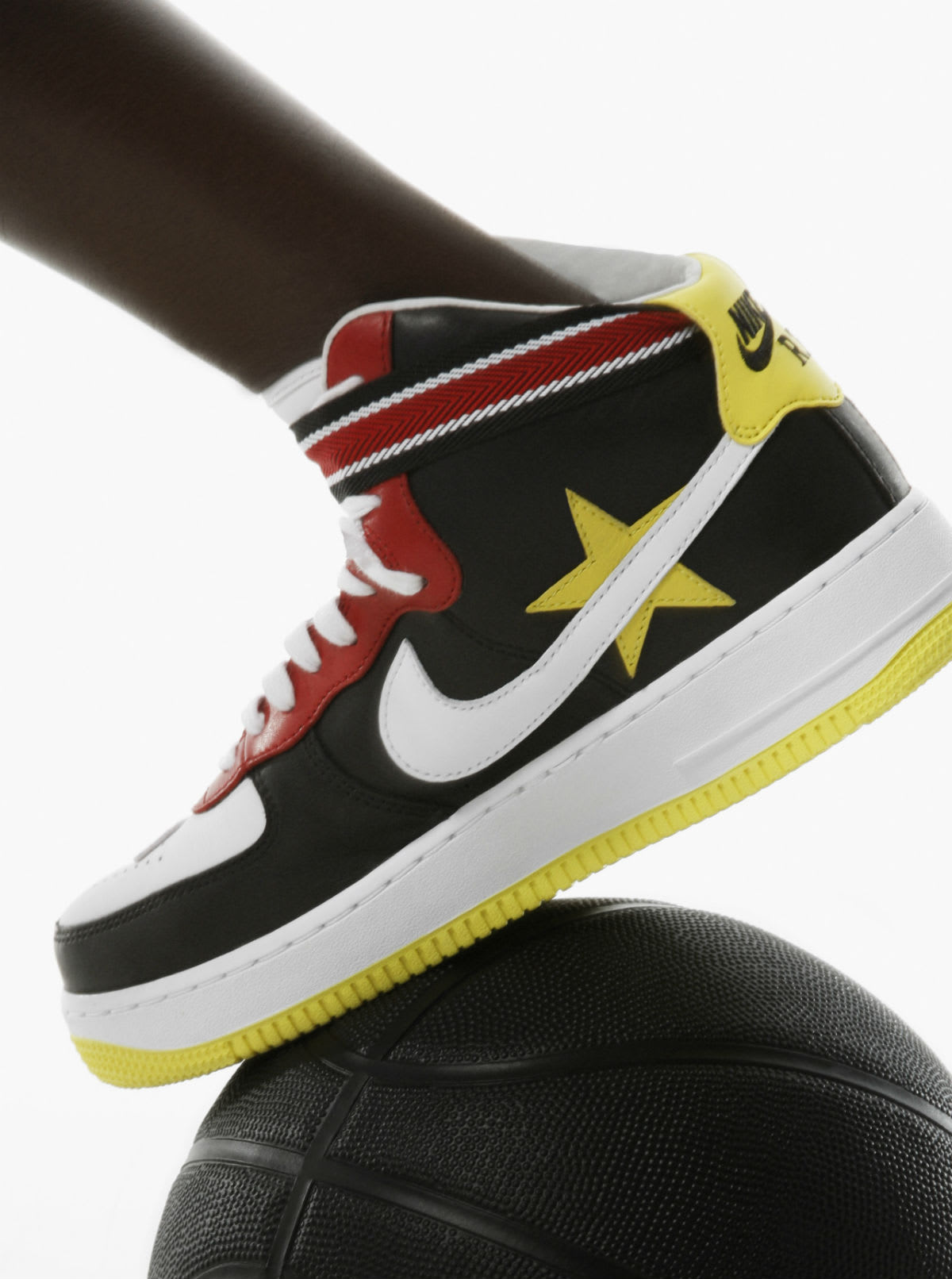 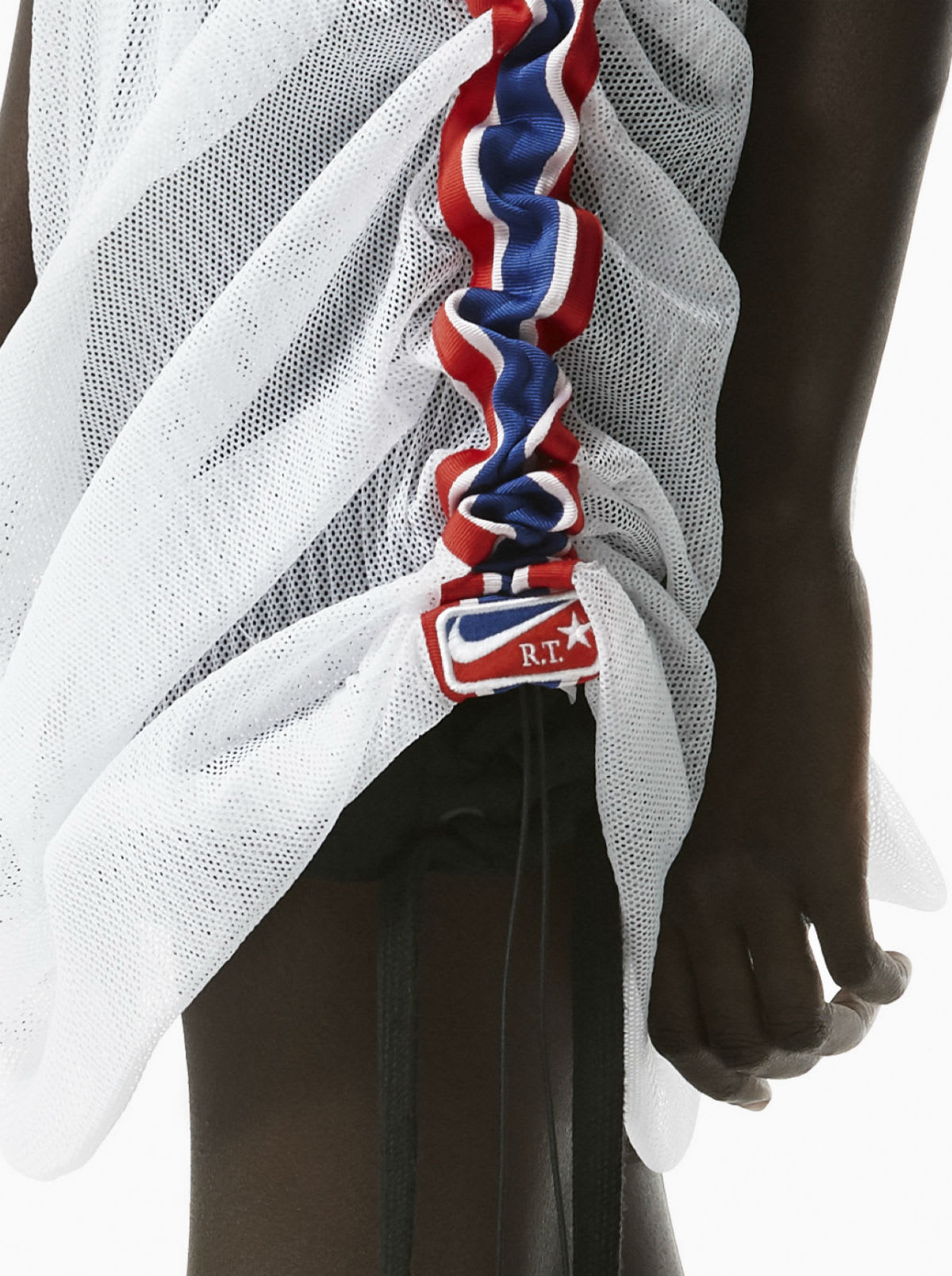 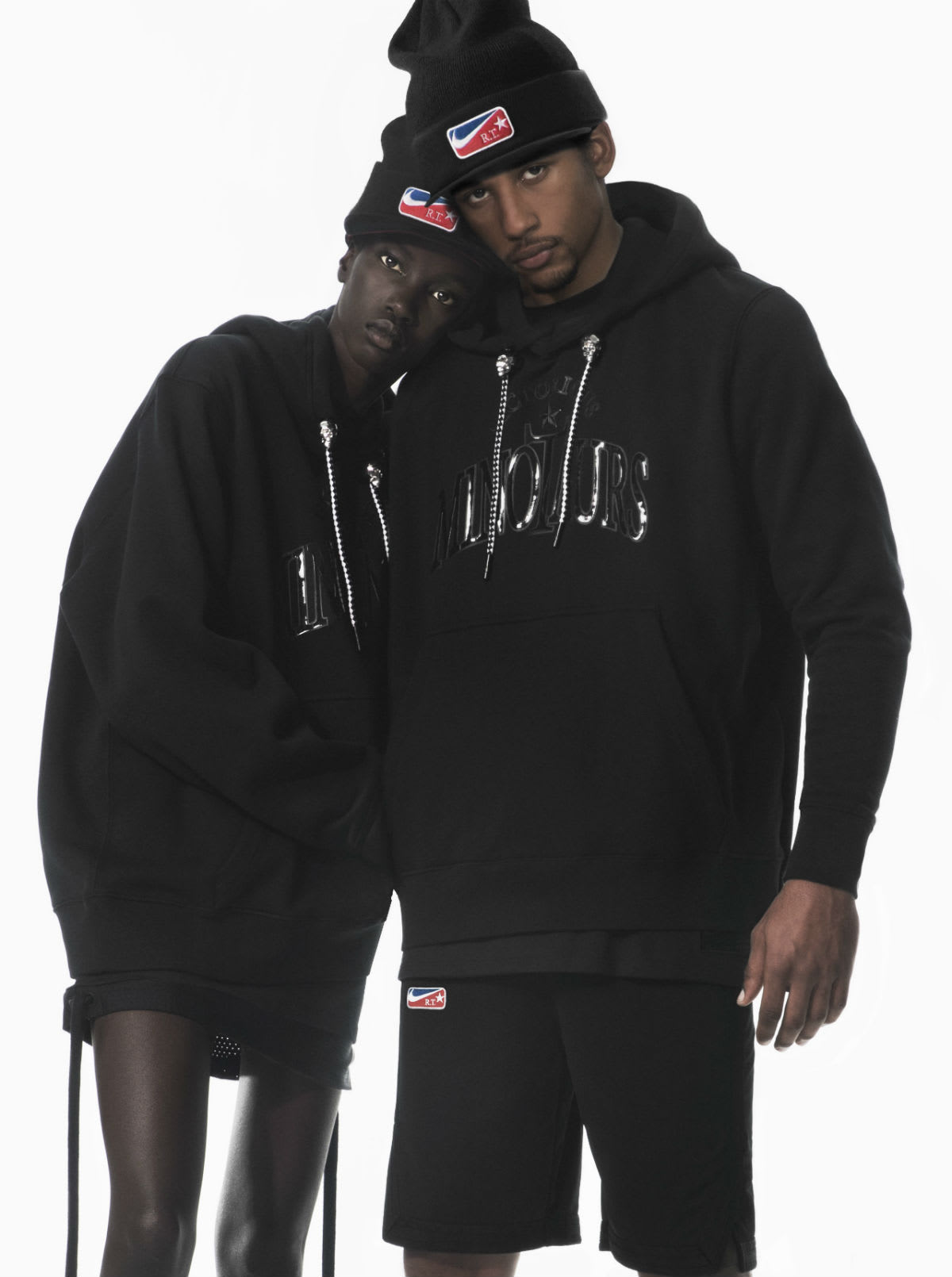 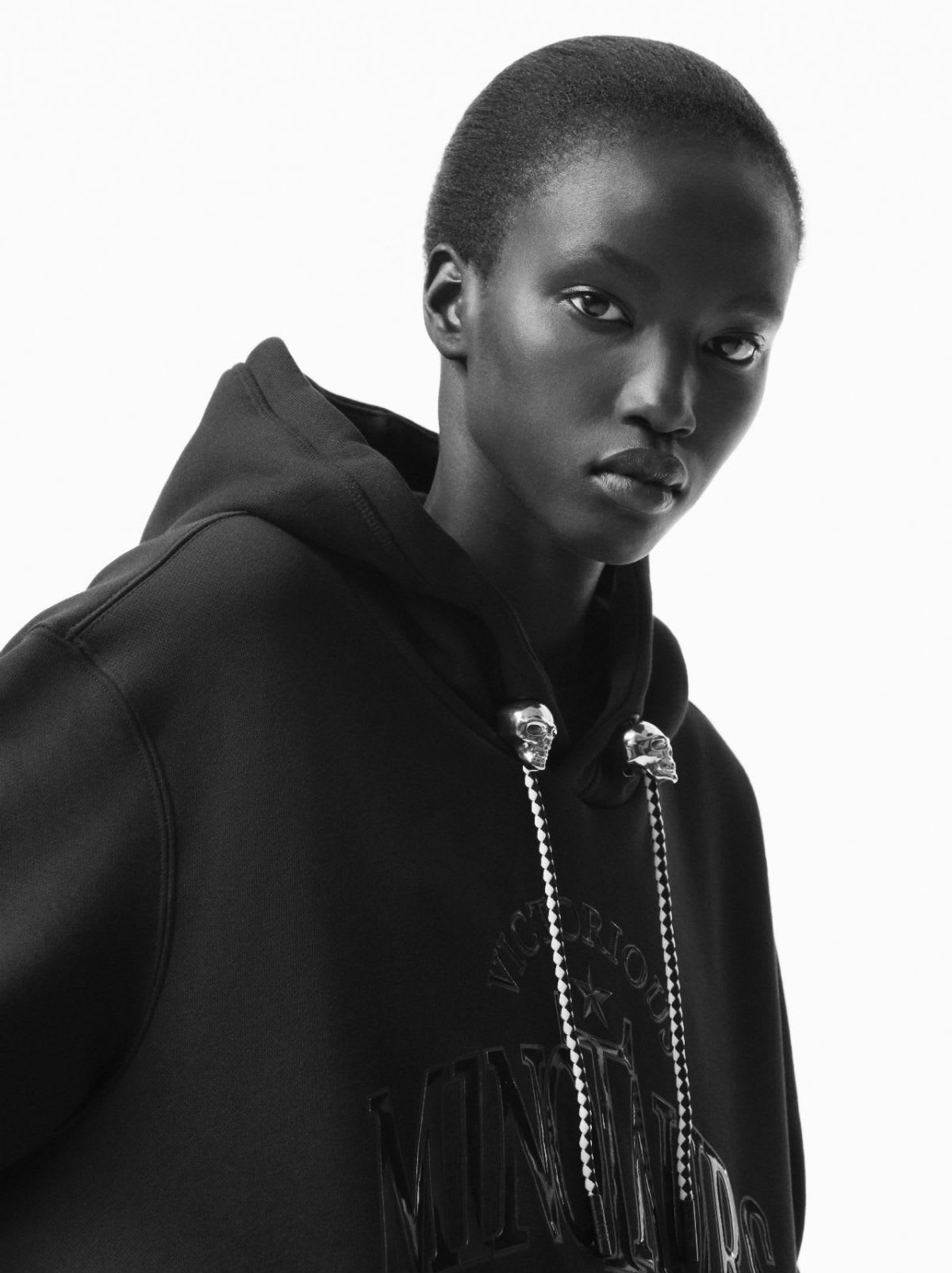 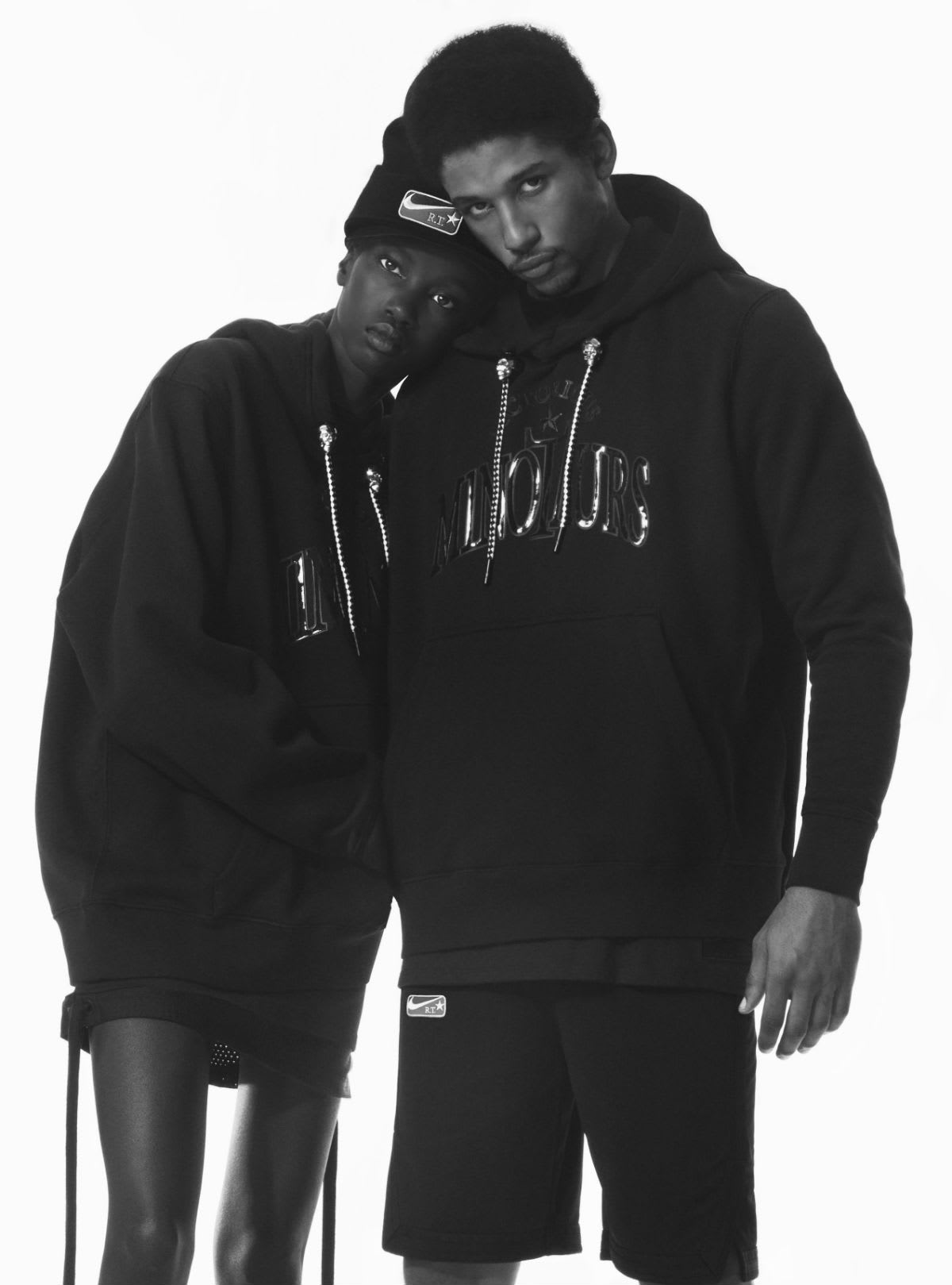 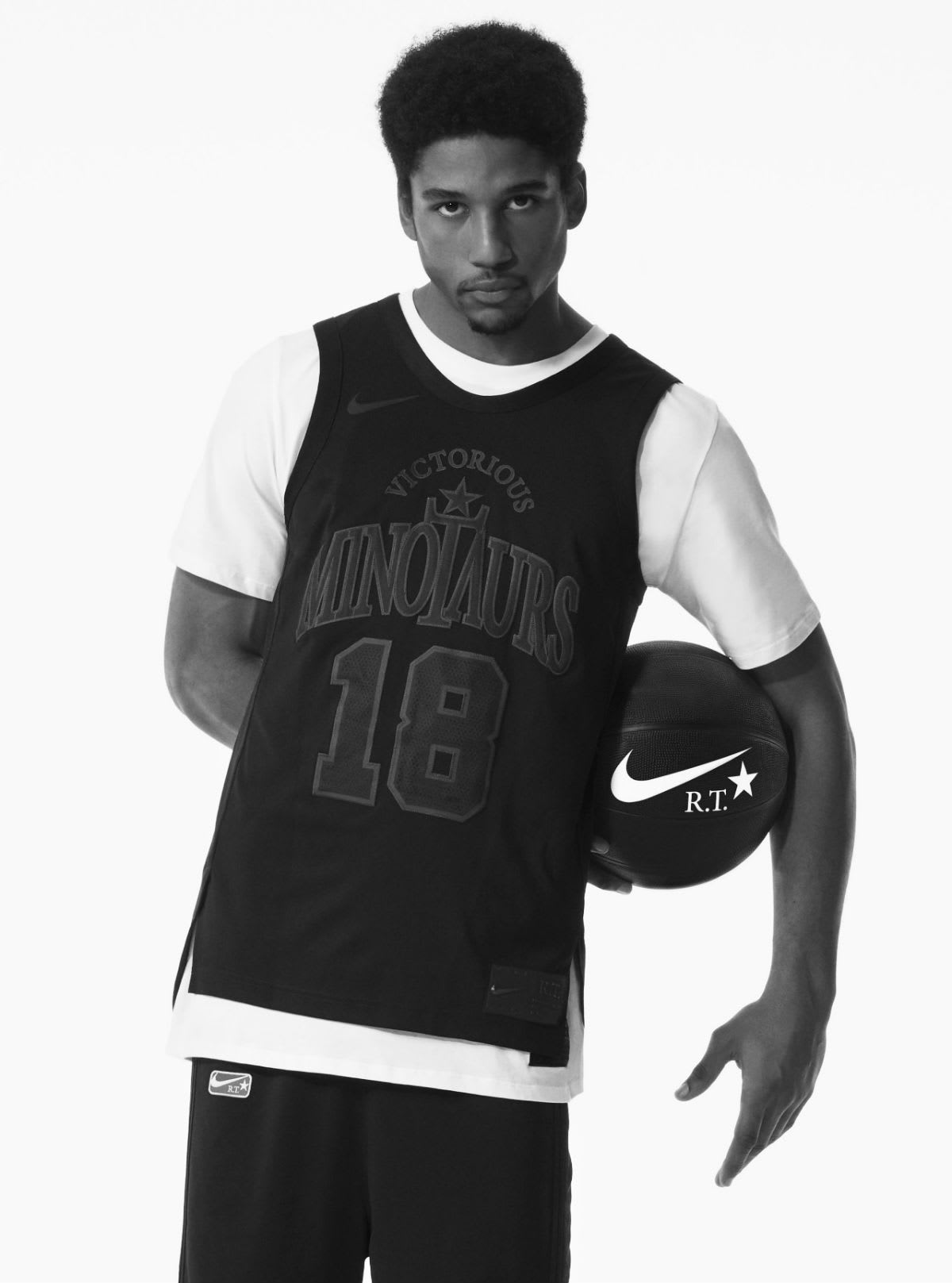 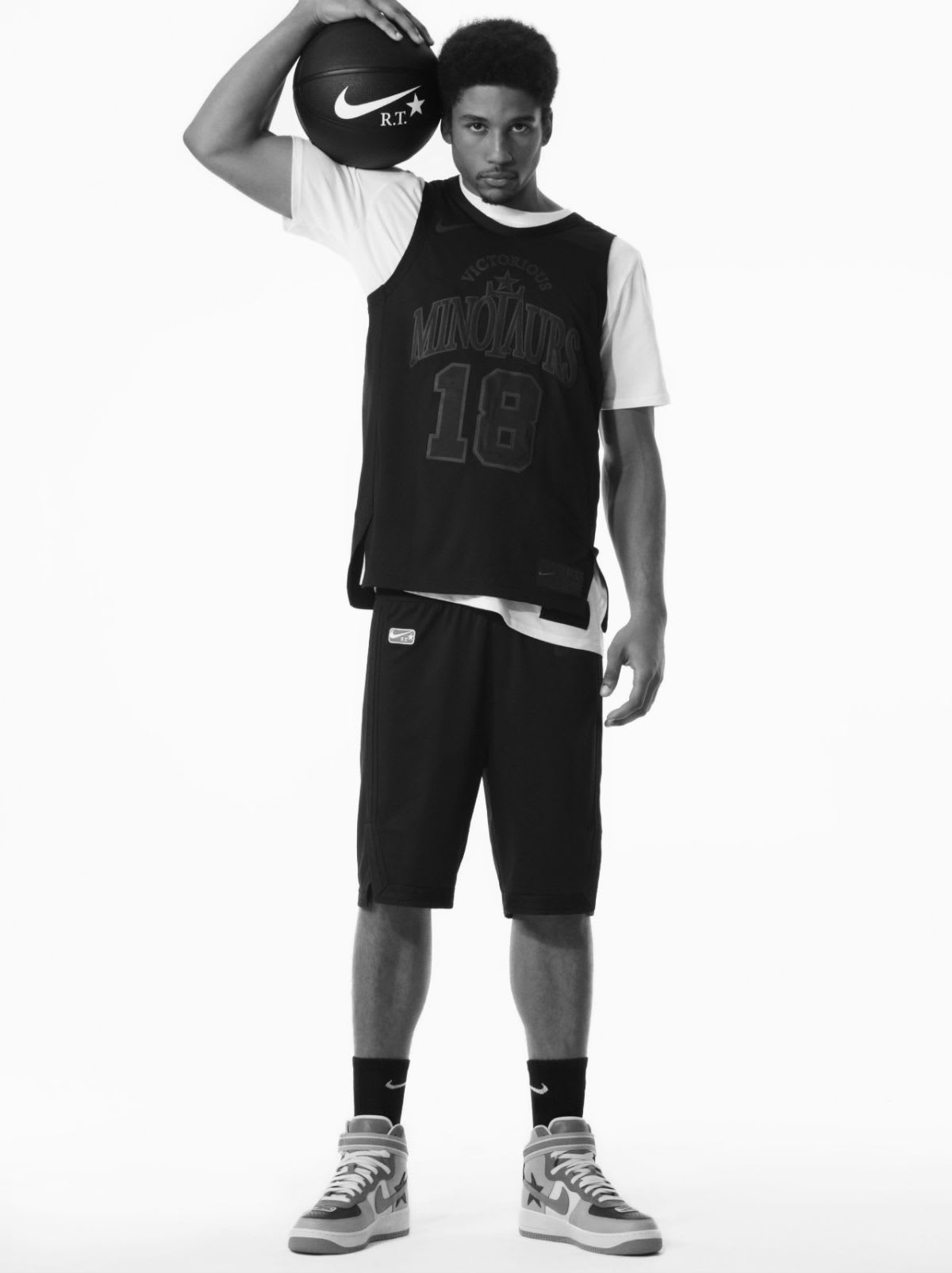 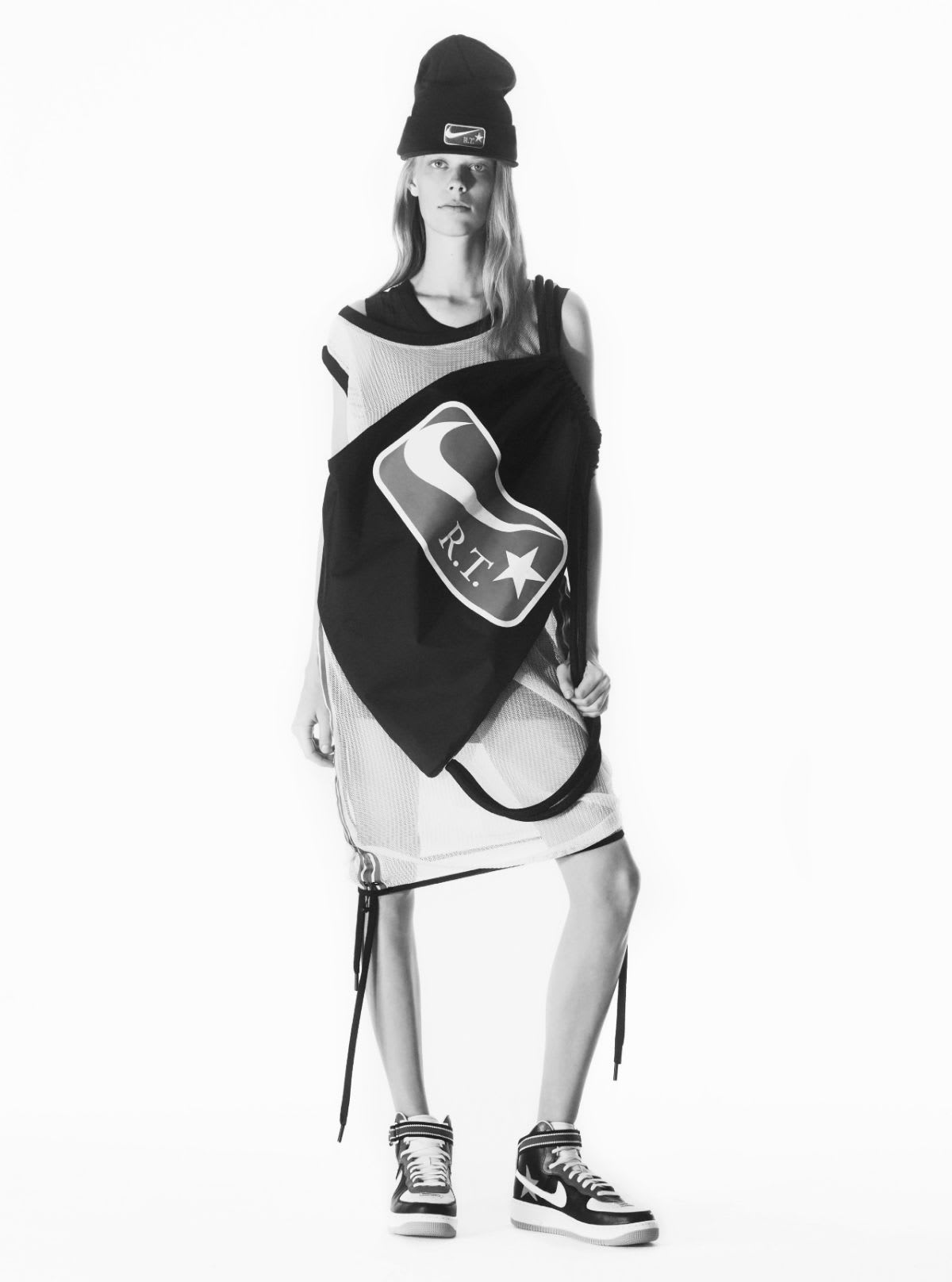 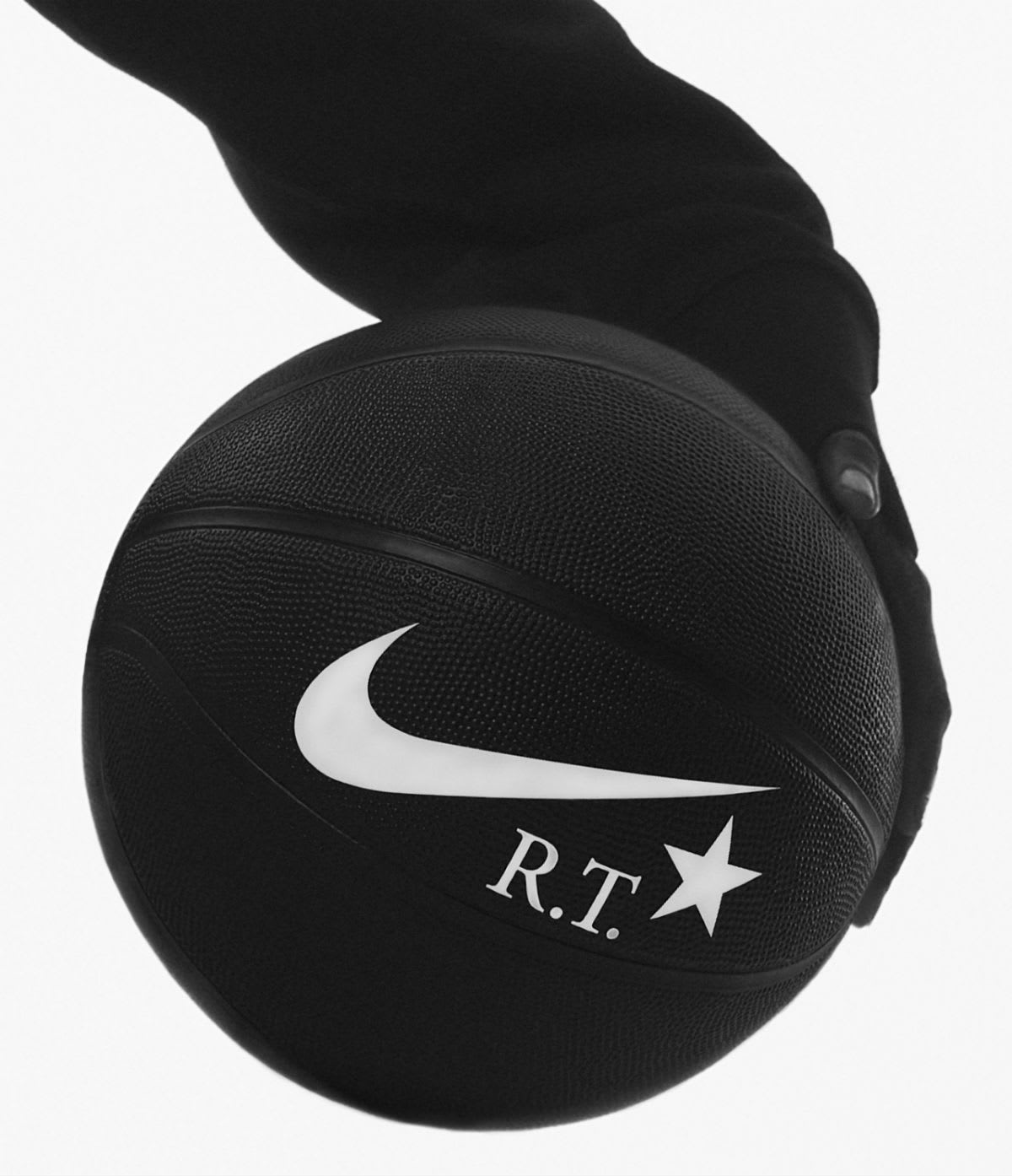 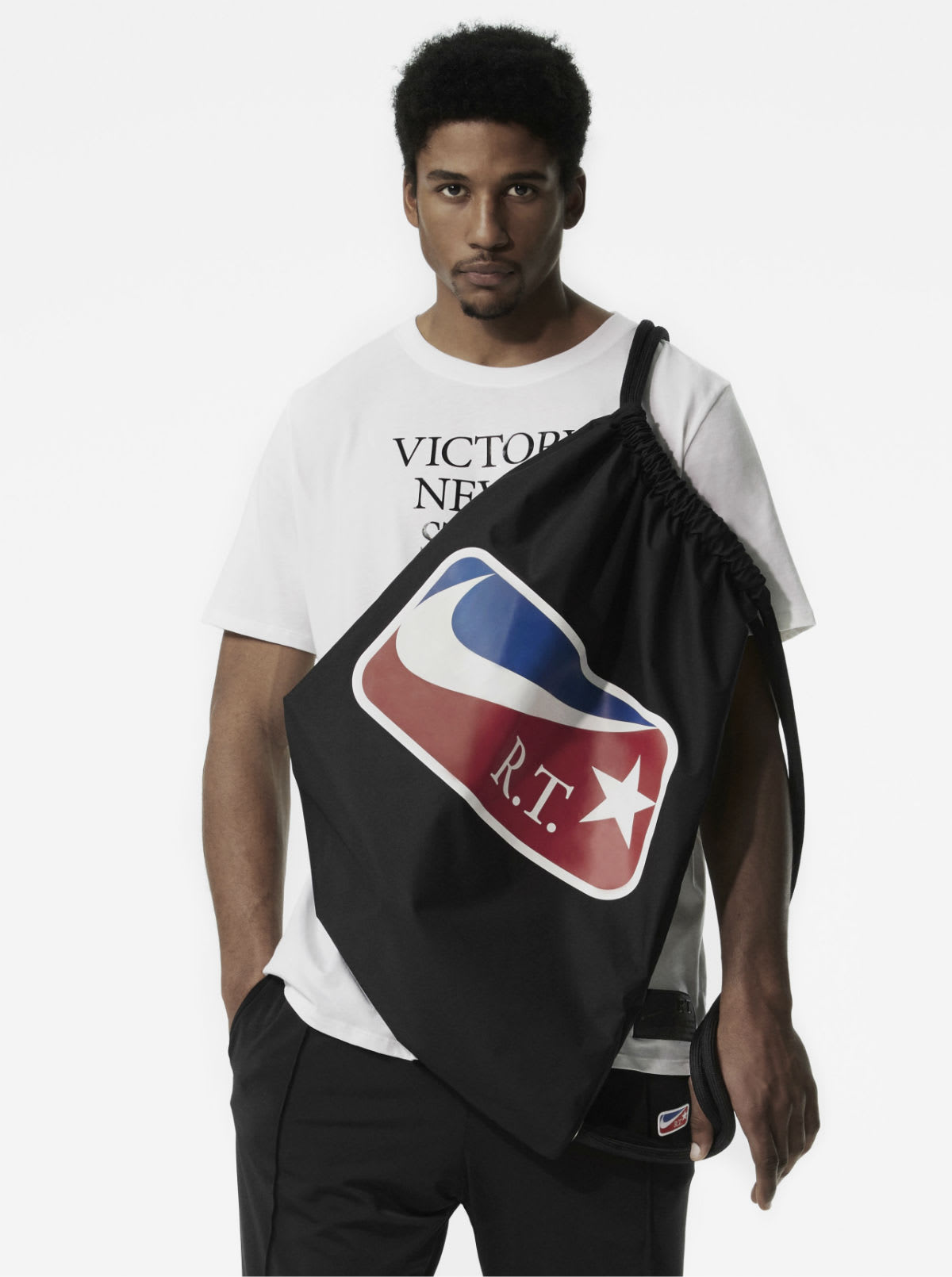 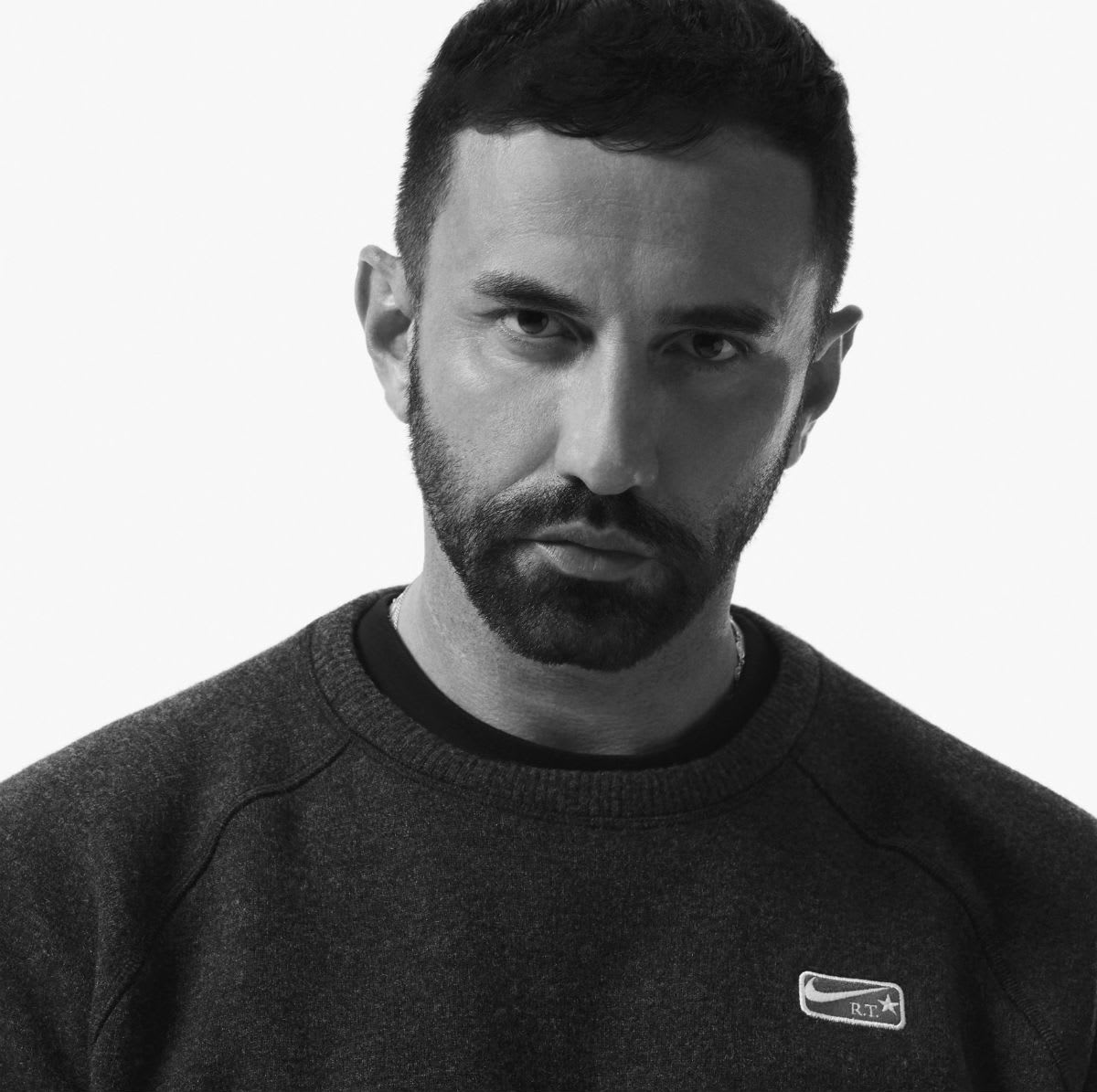