Nearly a year ago, Wale started the commercial campaign for his SHINE album, with the hit-single “My PYT.” The DMV rapper would continue to share sporadic tracks, with no release date announcement from MMG. However, J. Cole gave him inspiration, with the viral constructive criticism track, “False Prophets.” Folarin immediately dropped one of the most underrated tracks last year, “Groundhog Day,” showcasing he still had elite rhyme ability – for those in doubt.

Well, last night, he held an album premiere listening party in Manhattan, and confirmed that the new project would be arriving a week earlier than expected. Tonight, he drops the new effort; which has features from the likes of Travis Scott, Lil Wayne, G-Eazy, Chris Brown and others.

Take a listen to the entire 14-track album below.

Last winter, at the 2017 GRAMMYs, Katy Perry teased that she was readying a major single with Migos. Soon after, Los Angeles girl emailed fans with instructions on how to bake the world’s best cherry pie – serving as the first promotional tease of the effort. Well, tonight, Ms. Perry shares the next single from her upcoming KP4 album, as she taps the Atlanta trio for “Bon Appétit.”

As Katy gears up for his first full-length effort in four years, take a listen to the pending Billboard hit – which we’re assuming the sexual innuendos will be hilarious to see in public situations.

For the past two months, DJ Khaled has been teasing the next major track from his upcoming album, Grateful. The Miami representative surprised the world on GRAMMYs night, with the release of his “Shining” single featuring JAY Z and Beyoncé – soon becoming a no. 1 hit on urban radio.

Well, that didn’t stop Kilo from continuing his endless campaign for the 10th studio effort; as he waited until The 6-God’s Boy Meets World Tour was complete, to finally receive his #DrakeVocals.

With Khaled putting the finishing touches on the project, he’s back today with the new effort “I’m the One.” The single features Chance the Rapper, Lil Wayne, Quavo and Justin Bieber; as the collective invite a large selection of ladies, to enjoy an afternoon in their South Beach mansion.

Watch the video above and stay tuned for release date information regarding his Grateful album.

After catching a good buzz with that “Wait A Minute” single, Phresher is trying to double up this summer with another street hit. “Feel A Way” has the potential to make that jump in the tri-state, especially since it features the Dipset vet Jim Jones, newcomer Don Q and Remy Ma‘s husband on the track on there. The track has that nod-factor, though. That hook is catchy.

Phresh’s Wait A Minute EP is out now. 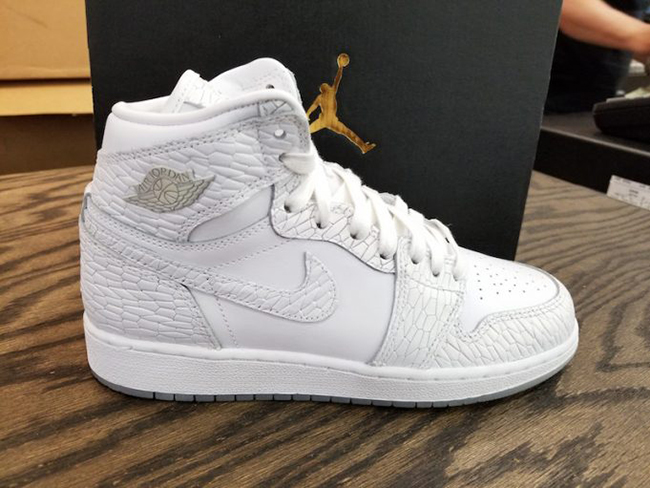 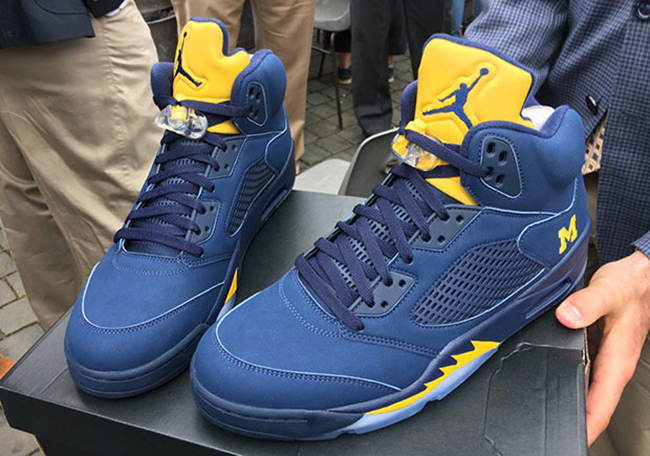 Jim Harbaugh who is the coach of the Michigan Wolverines had the opportunity to meet Pope John Francis while visiting Italy. While meeting the Pope is memorable, Harbaugh gave him the Air Jordan 5 Michigan PE. END_OF_DOCUMENT_TOKEN_TO_BE_REPLACED 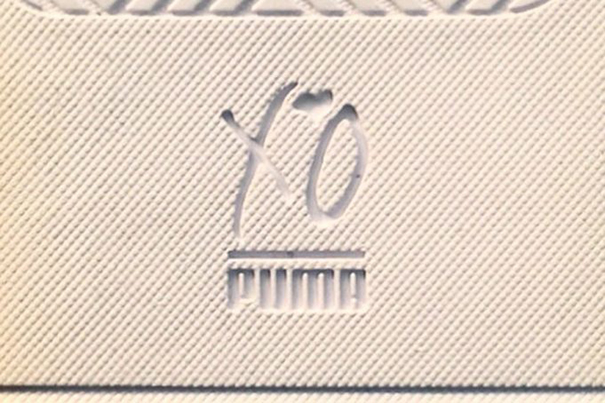 The Weeknd who is one of Puma’s newer signees recently teased on Instagram that they will be releasing a collaboration with the brand. This all took place while The Weeknd is getting ready for the new Legend of Fall World Tour. END_OF_DOCUMENT_TOKEN_TO_BE_REPLACED